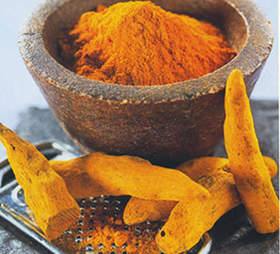 Did you know that novel research led by the University of Arizona’s Steele Children’s Research Center has identified one of the mechanisms by which curcumin, a bio-active molecule derived from the spice turmeric, can prevent cancer cell metastasis in colon cancer? So could turmeric help prevent & fight colon cancer? The recent research is promising.

A team of researchers led by the  Steele Children’s Research Center discovered that curcumin – blocks the protein cortactin in colon cancer.​

Cortactin, a protein essential for cell movement, frequently is over-expressed in cancer, thus facilitating cancer cell metastasis to other organs in the body.

Colon Cancer is Second Leading Cause of Cancer-related Deaths

Colon cancer is the second leading cause of cancer-related deaths in the United States and the third most common cancer in men and women.

When cancer metastasizes to other organs, a patient’s chances of survival are greatly diminished. Thus, finding novel ways to prevent cancer metastasis remains an urgent need for researchers.

Could turmeric help prevent & fight colon cancer? Curcumin is the active ingredient in turmeric and has been scientifically studied in many types of cancer. It has been shown to have a chemopreventative effect – the ability to reverse, suppress or prevent the development of cancer.

The National Institutes of Health-funded research on turmeric was recently published in PLOS One. PLOS One is a peer-reviewed open access scientific journal published by the Public Library of Science (PLOS) since 2006. The journal covers primary research from any discipline within science and medicine.

What the Research Found

The research team discovered that the active part of the cortactin protein, known as Phopsho Tyrosine 421 (pTyr421), is hyper-activated in malignant tumors of the colon.

“What’s novel about our research is that our study identified one of the mechanisms by which curcumin can prevent cancer cell metastasis in colon cancer,” Ghishan said.

“We showed that the cortactin protein was hyper-activated due to a process called excessive phosphorylation,” Kiela said.

Phosphorylation is the addition of a phosphate group to a protein, and is responsible for turning proteins on and off, altering the protein’s function and activity. Too much cortactin, and its activation by phosphorylation, has been linked with cancer aggressiveness.

We discovered that curcumin turns off the active form of cortactin. Thus, when cortactin is turned off, cancer cells lose the ability to move and can’t metastasize to other parts of the body,” said Radhakrishnan, who led the experiments in the lab.

More specifically, curcumin “turned off” cortactin by interacting with, and activating, an enzyme known as PTPN1. This enzyme acts as a phosphatase to remove phosphate groups from cortactin – a process known as “dephosphorylation.”

“By identifying the mechanism of action – that curcumin activates the enzyme PTPN1, which then ‘turns off’ the active component of cortactin pTyr421, we believe that chemopreventative drugs can be developed to target cortactin in cancer cells to prevent the cancer from metastasizing,” Radhakrishnan said.

“Treatments aimed at the suppression of cancer metastasis remain an urgent therapeutic need,” Ghishan said. “Our findings have laid the foundation for future research to develop treatments using curcumin to prevent cancer’s deadly spread to other organs.

Other benefits of Turmeric

Turmeric gives curry its yellow color and flavor. It is part of the ginger family and has been used for thousands of years to treat colds, inflammation, arthritis and many other ailments, including cancer. Could turmeric help prevent & fight colon cancer? Well, the answer is yes and it also has a whole slew of other benefits.

According to the aforementioned research, the evidence is piling up in its’ favor. If anything, there are mounds of benefits to adding turmeric to your diet and supplementing to make sure you are getting a therapeutic dose. 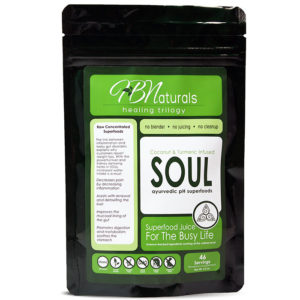 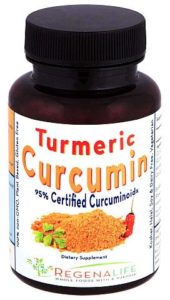 Piperine, found in black pepper has been shown to enhance the anti-inflammatory effects of curcumin. This Turmeric contains this very important ingredient. 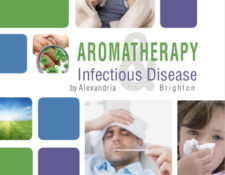